Remix: Why I Watch Wrestling On Television 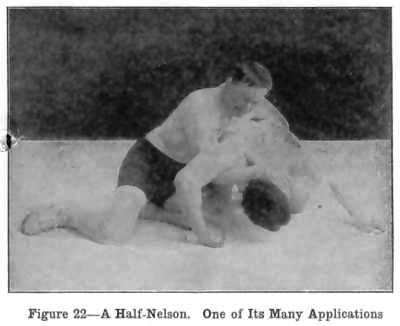 I hate to admit it, but last night, I watched RAW on television. Yes, I am a pro-wrestling fan. I grew up watching Rick Martel, the Von Erich brothers, Jimmy "the Superfly" Snooka, Ricky "the Dragon" Steamboat. I saw the tail end of Dick the Bruiser's career and that of his cousin Crusher when I was about six. Good times. I can tell the difference between a thrust kick and sweet chin music (okay, you caught me. There actually is no difference except that sweet chin music always lands on the chin. Go ahead and call it a superkick. The difference between a superkick and a thrustkick is that the superkick is always super). I can describe a half nelson in Haiku. I know when jumping from the top rope is a mistake, and when it will clinch the match. Why do I love watching wrestling? Is it male posing (no, that is irritating.) Is it the sportsmanship (no, gone are the days when the good guys came to each other's rescue when the bad guys ganged up on the good guy). Is it the match itself (no, the pros won't call it fake because there are real injuries and risks, but many will admit to predetermined outcomes). Is it respect for good over evil (no, the Undertaker is supposed to be a good guy and at the same time a borderline evil character. Yick!) So what draws me to this, this, this sport like event?

I am drawn to watching televised wrestling because I don't like talking to myself. I think most people are uncomfortable with it. I think that is why when people are alone in the house, they like to have the t.v. or radio on even if they are not paying attention to it. I can't do that because I talk back to the television. Actually, I yell at the television. I would never yell at mom or Bob, but I consider talking inanimate objects to be fair game. Seriously, after being married less than a month, my husband insisted on no more watching McLaughin Group. Now to get my weekly screaming and yelling out I have to watch Smackdown or RAW.

My husband doesn't care for professional wrestling either, but men seem to think it is more normal to yell at the television over sports than politics. I can't yell at other sports because I am not as knowledgeable about them. What can I yell at a baseball game? "Bad pitch, bad pitch" as if there was a dog named Pitch in the room that whizzed on the floor? How about "Shame on you for catching that fly ball! It is our turn to win!" Can you see how ridiculous I would look? But while watching wrestling, I can yell "Try a hammer lock!" or "Don't be stupid! If you jump off the top rope, he is going to move!" I have all sorts of gems like these in my repertoire.

I was brought up yelling at the t.v. all the time. In my home growing up, my parents wouldn't yell at each other, but Morton Kondracke was another matter altogether. So you can imagine what my neighbors would think of me, knowing that I am home all alone with my mom, if I was yelling "You B****!" at Joy Behar as she interrupts Elizabeth Hasselback, or "Don't be stupid!" at Elizabeth Hasselback when she says something completely irrevelant to what they are talking about (John McCain does not fit into every hot topic. Maybe not even every luke warm topic.) They would think I am abusing my poor, old wheelchair bound mom.

But when I release my week's pent up anger at the stars of WWE, I am being normal. That is why I watch wrestling on television: to remain normal. Yep. My Haikus about wrestling holds are absolutely, completely normal.

The match posted at the bottom is brutal. Most of them are. Feel free not to watch it. I won't take it personally. ;-)

ahahaha! Helen you are full of so many lovely surprises. I completely follow your logic on this one. It's a great idea to let off some steam.

I don't need to watch televised WWE. I live it. Top rope = back of couch with my kids. And they have strategies for when it's smart to jump from there too. (Namely when Dad's not in the room.)

And I have no neighbors, so I can yell at the TV all I want and never worry that people think I'm abusing my family.

(For that matter, I can yell at my FAMILY and never worry that people will hear. Not that I ever do... Just speaking hypothetically.)

WV: bitick
What you say when someone you don't like makes you mad.

"You really bitick me off, Joy Behar!" (don't have to asterisk it or anything!)

My dad and I were just reminiscing about the gool ol' WWF from my days of childhood. Ah..good times indeed.

I too use the television to get my venting done sometimes. (Although I don't watch the view. I prefer Fox News - just because most of them side with me. That makes me happy and it's good when I'm happy.) Usually we're watching some drama show and I'll make a comment...Jon usually reminds me, 'It's t-el-e-v-i-s-i-o-n.' What-ev.

Oh, Helen! That is so stinkin' funny! I'm trying to imagine your parents yelling at the tv when the McLaughin Group was on.

The timing of this post is pretty amazing, because right before I came over here, I was watching senate hearings on tv and telling Hillary Clinton to shut the hell up.

That made me smile. I yell at the TV and a multitude of other things as well.......

Mare, Thanks. You are so sweet.
Steph, My neighbors are about 12 feet across my driveway. The other neighbors are even closer. You can see how important it is for me to hide behind WWE.
Annie, See, I can't do happy to vent. I need to get good and angry, and then let the wrestler have the anger he earned, and whatever else is left over from whoever. I know it doesn't sound fair, but I think that Khali can take it.
Katdish, my dad really needed the Mclaughin group in his life. My mom could use boxing in a pinch, but my daddy really needed to yell at someone about politics. I probably would have yelled at Hilary if I had been watching. I was probably busy yelling at Joy "the b***h" Behar at the time....
Jake, welcome. I am so glad you decided to check out my blog and leave a comment. I hope you enjoy yelling at things as much as I do.

Hmmm...
Pro wrestling...didn't see that coming. Never been a fan. My mom used to watch (and yell at) the rodeo, which tormented my brother and I. I'm not sure if we would have appreciated it if she had taken up an interest in wrestling or not.

Ya' know I have a cage fighter child! If He ever fights up in Chicago, I'll buy your ticket just to hear you yell!

This was such a funny picture you created.

Thanks for the smile-- I'm going to sleep now...with a smile on my face-thanks to you.

Sherri, I will cheer so loud, they will stop the fight so he can ask me to be quiet because I am distracting him! I am glad I made you smile. 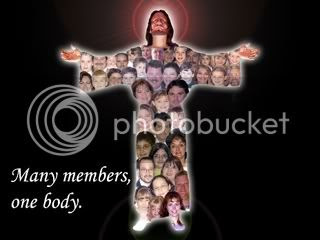 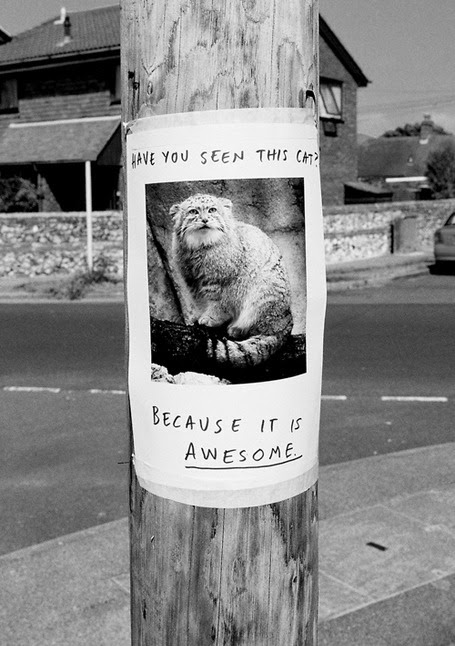 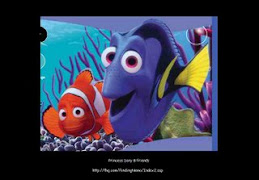 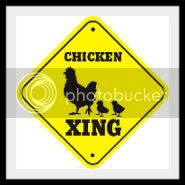